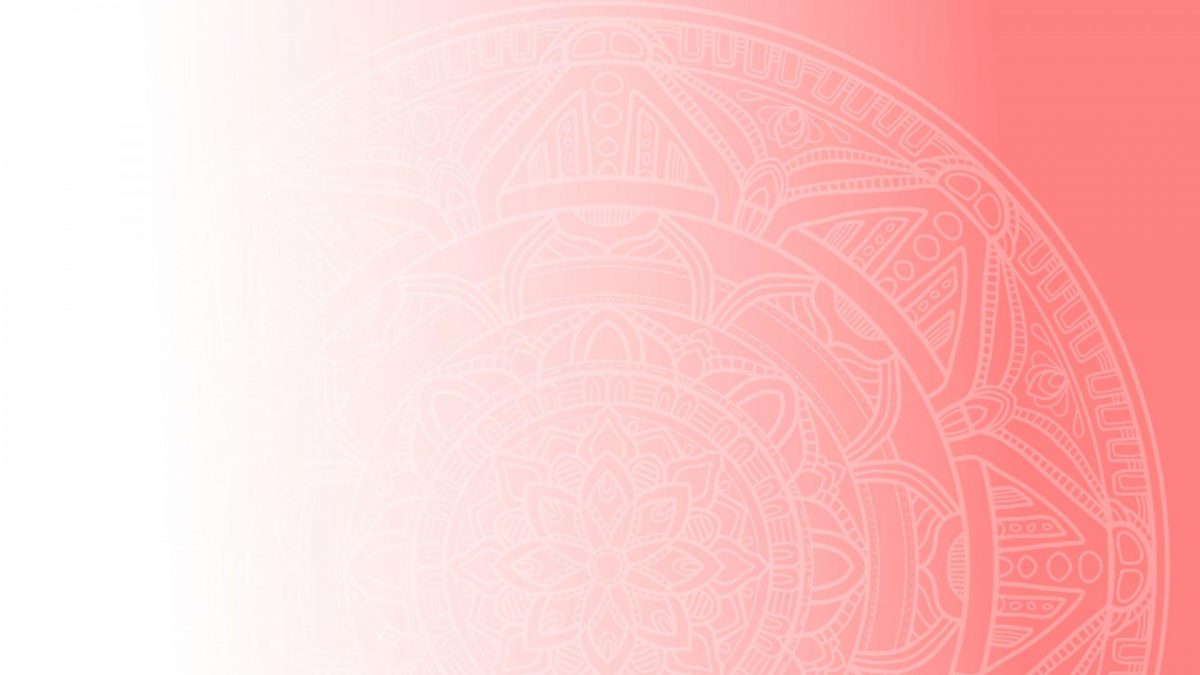 WHY IT’S BETTER TO OWN UP TO MISTAKES 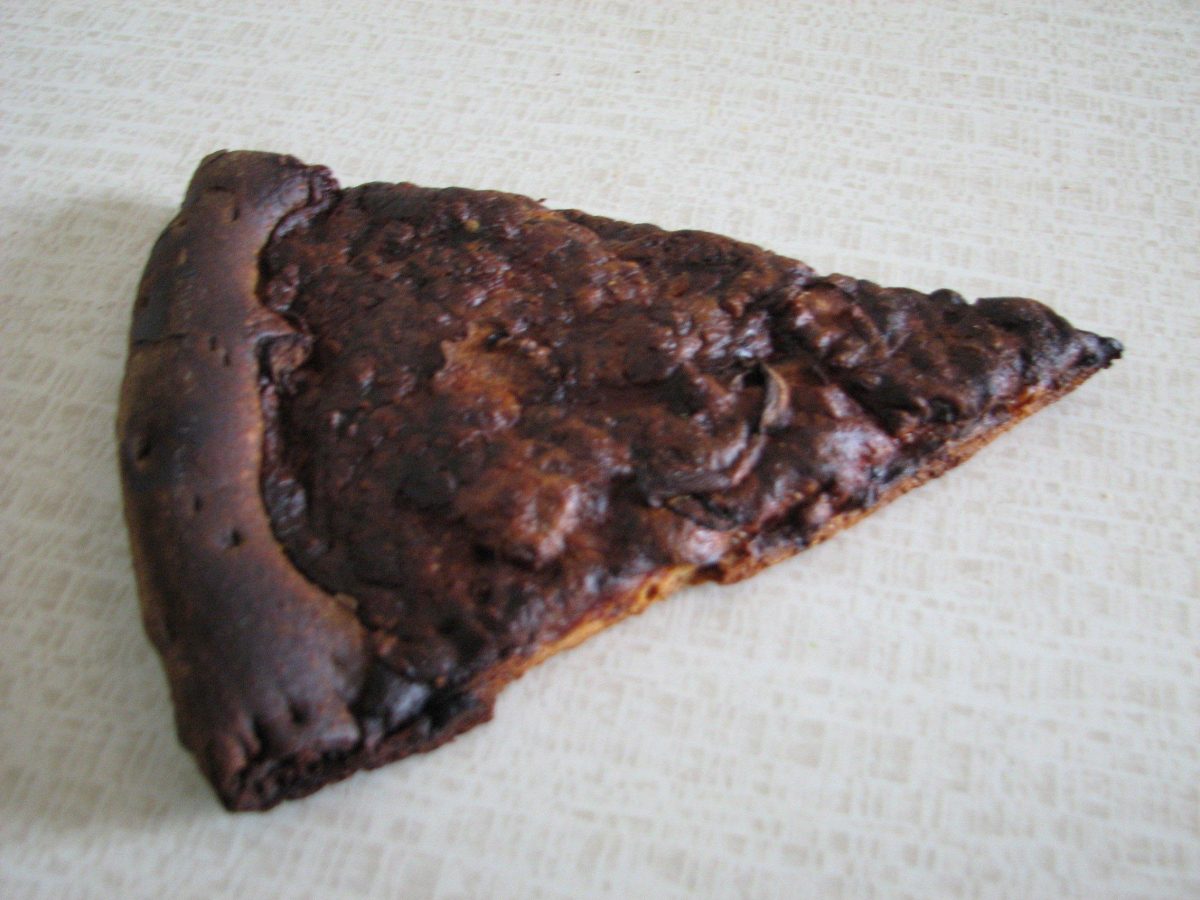 WHY IT’S BETTER TO OWN UP TO MISTAKES

(The French Vanilla Pork Incident of 1998)

When I was about 13 or 14 years old my mother made a pork cutlet in a recipe that called for half and half.

She was out of half and half and rather than go to the store, she substituted French Vanilla nondairy coffee creamer.

It resulted in a pork loin that was saturated through and through with sucralose and artificial vanilla flavoring.

I was not warned about this before I took my first bite.

I almost puked. My mother tried to play it off like nothing happened. “There’s nothing wrong with it. It’s great,” she said, scarcely containing a grimace.

When I asked her what happened to it, it took me 3 or 4 tries to get her to admit what had happened, but at that point she was in full denial of the impact and tried to get me to eat it.

I sat there for about 30 minutes but was only able to choke down a half of a bite.

As a result my mother and I went to bed mad at each other, hungry, and unhappy. Years later we laugh about it, but at the time it was hell.

Minimizing and ignoring will never have the result you desire. Similarly, when you see a partner doing that it’s not helpful to get angry. They’re doing it because they feel they lack the resources to face their error.

If I could go back to my 13 year old self with the skills I have now I would have seen what she was doing sooner, reassured her it was ok, and volunteered to make something else for dinner so she could get off it.

When you don’t have the skills, however, things that would be easy for some can turn into massive relationship fractures. Chances are if you think you have nothing to learn in the realm of relationship, you are EXACTLY who would benefit from reflecting on my mother’s French Vanilla Pork.

It took me decades of conscious study to acquire these awarenesses, and the journey is never over.

PS: If you’re wanting to dive into your own “mistakes” and create a relationship configuration that works for YOU, check out our 7-week program and register for the waitlist here. We’ll see you there.